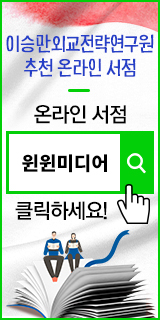 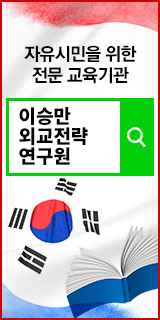 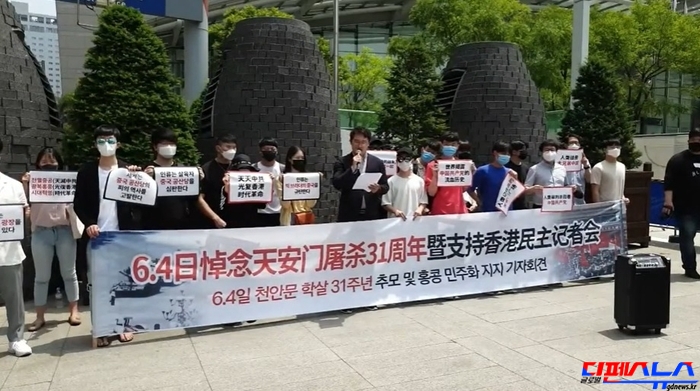 - This is a press conference to commemorate the 31st anniversary of the Tiananmen massacre on June 4th and to support Hong Kong's democratization.

The Chinese government should clarify the truth of the Tiananmen massacre and abolish Hong Kong National Security Law.

In the remembrance of the 31st anniversary of bloody Tiananmen massacre.
Today we commemorate the 31st anniversary of bloody Tiananmen massacre. On June 4th, 1989, the Communist Party of China killed more than 10,000 citizens and young students asking for democratization with military tanks. At that time, the Tiananmen Square protest was a public and peaceful one, involving workers, young college students, journalists, university professors, public officers and lawyers.
Suppress the protest by all means even at the cost of deaths.
There was an order by the leader of the Communist Party of China to the soldiers to suppress the protest by all means even at the cost of countless deaths. The Communist Party of China suppressed the peaceful demonstration in a way of brutal slaughter. The mass killing at Tiananmen Square was not an inevitable sacrifice in the process of suppressing the protest, but a planned massacre.
The world remembers the Tiananmen massacre.
With orders from the Chinese Communist Party, heavily armed soldiers intentionally aimed at the protesters in the first place and fired at them. Armed troops even killed fleeing protesters and citizens lying exhausted from fasting with military tanks. The Chinese government announced that there were fewer than 1,000 victims, but their secret documents state the total death toll at 10,454.
Humanity condemns Big Brother China.
The Communist Party of China hid the barbarism of the Tiananmen massacre and  deceived the world by opening up their market. The global community expected China's economic growth to help China to adopt liberal democratic system that seeks democratization and universal values of mankind. However, China became the only 'big brother' country in the world and is a country of thought control and media oppression.
Humanity judges the murderous Communist Party of China.
China Virus killed 370,000 people worldwide today. In the United States alone, 105,000 people have died. This figure is three times larger than the deaths of Korean War. The global economy has been ruined, and tens of millions of people have become jobless, whose livelihoods are threatened. With what will the Chinese Communist Party repay this terrible crime?
Silence is also an accomplice to justice.
President Moon and the government that took power with a history of democratization is being silent at  dictatorship and oppression of human rights in China. The South Korean government is closing it’s eyes and ears to freedom of Hong Kong and their tears of blood. A former human rights lawyer Moon Jae-in must answer. Moon Jae-in government has to decide whether true democracy means to be with Hong Kong citizens or to support Beijing massacre.
The world remembers China’s bloody history
On June 2020 in Hong Kong, we are looking at the massacre of Tiananmen Square on June 4th, 1989. We can smell the blood of March 10th 1959 in Tibet. The hypocritical Communist Party of China is completely ignoring the promise of 50 years of one-country two-state system. It is turning Hong Kong, a place of free market economy and a mecca of trade, into Uygur.
We are with Hong Kong for freedom.
Thirty-one years ago on June 4th at Tiananmen Square, people shouted for freedom and sacrificed their lives. Citizens of Hong Kong remember that day. However, Chinese government is blocking the Tiananmen memorial service by citizens of Hong Kong. Thus, young Koreans are holding a memorial conference on their behalf.
To live as free citizens, Korea and Hong Kong must become comrades. We declare to fight with Hong Kong for their independence and freedom. We ask the Chinese government and the Korean government as follows.
One. The Chinese government should clarify the truth of the Tiananmen Square.
One. The Chinese government should abolish Hong Kong National Security Law.
One. Moon Jae-in government should ask to clarify the truth of the Tiananmen Massacre and object to Hong Kong National Security Law.
Date: June 4, 2020 at 12:00 p.m.
Location: In front of the Chinese Embassy (open space in front of the Central Post Office)
편집부 의 전체기사 보기